An exciting VRCAI 2019 awaits participants from both academia and industry all over the world, where fundamental methods, state-of-the-art technologies and innovative applications in the Virtual Reality Continuum (VRC) will be presented and discussed. Virtual Reality Continuum (VRC) emphasises the coexistence and consistence of the virtual world and the real world. Spanning across next-generation info-communication environments like Virtual Reality (VR), Augmented Virtuality (AV), Augmented Reality (AR) and Mixed Reality (MR), VRC is key in the way we define and interact, with and within, our virtual worlds and physical worlds. To advance research in the VRC fields, VRCAI 2019 seeks to provide a forum for scientists, researchers, developers, users and industry leaders in the international VRC community to come together to share experiences, exchange ideas and spur one another in the knowledge of this fast-growing field. For additional information about submissions please refer to the CfP.

VRCAI 2019 is inclusive. We embrace diversity with dignity, understanding and mutual respect on multiple and diverse perspectives and backgrounds.

VRCAI acknowledges the Turrbal and Yugara (Jagera) peoples who are the traditional custodians of the land upon which the conference stands. We also pay our respect to the Elders, past, present and emerging, extending that respect to other Aboriginal and Torres Strait Islander peoples. 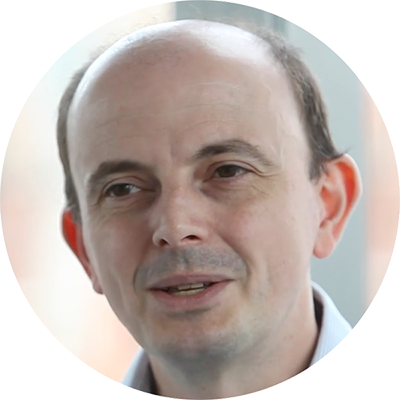 Prof. Anthony Steed’s main research interests are in mixed-reality systems and the impact of these systems on telecollaboration.  He got started in virtual reality in the early 90s when the main focus was on building effective single user immersive displays. Since then he has worked in measurement of presence and immersion, collaborative virtual reality, mixed reality and novel systems engineering.  He has published over 160 papers and is the main author of the book “Networked Graphics: Building Networked Graphics and Networked Games”. In 2018/2019 he was a Visiting Researcher at Microsoft Research, Redmond and an Erskine Fellow at the Human Interface Technology Laboratory in Christchurch, New Zealand. 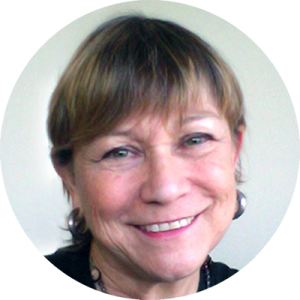 Dr Jacki Morie’s 30 years of researching & creating meaningful VR experiences combines multi-sensory, perceptual techniques for VR that predictably elicit emotional responses from participants. Her company All These Worlds, LLC is active in social VR, Mindfulness applications, storytelling, stress relief experiences, and immersive education and training . In 2016 she concluded a project for NASA called ANSIBLE, a full virtual world ecosystem designed to provide psychological benefits for future astronauts who will undertake extremely long isolated missions to Mars. ANSIBLE was tested in an analog facility called HISEAS in Hawaii, where a team of six scientists was sequestered for a full year to simulate the conditions of isolation on Mars, including long communications delays. She also investigates the use of personal avatars for how they affect our human selves. She invented a novel scent release device for VR called RemniScent, to aid in the evocative power of VR experiences. Education: MS & MFA (U Florida, 1980s); CIS PhD (SmartLab, UEL 2007).

Sol Rogers is the CEO and founder of REWIND. The company uses new technologies to deliver immersive (VR/AR/MR) solutions for the world’s largest companies, agencies, and brands. Sol’s leadership of REWIND and his respected position within the industry sees him regularly speaking at international events, quoted in the media, and appearing on TV. Sol is also the Chairman of the BAFTA Immersive Entertainment Advisory Group and the Chairman of Immerse UK, the first nation-wide network for immersive companies. Prior to founding REWIND, Sol was a senior university lecturer for 15 years in digital animation, VFX and emerging technology. Teaching over 1,300 students, writing four degrees, two masters and supervising PHDs during his tenure. Sol is professionally and personally a huge advocate for mixed reality (MR) and its potential to revolutionalise how we view and interact with the world. 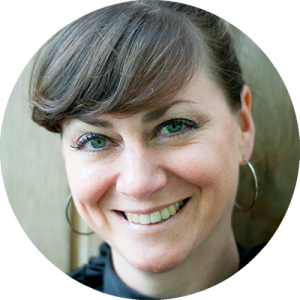 Muki is an award-winning Executive Digital / XR Producer with over two decades creating groundbreaking content for music, broadcasting, entertainment and tech innovation. After 10 years growing MTV’s first digital and interactive platforms in the ‘00s, she now runs her own production company creating immersive XR/360 experiences. As Digital Executive for BBC’s The Voice UK in 2015/16 she produced “The Virtual Voice’, the first-ever series of 360°VR for a Saturday flagship show. In 2019 Muki was appointed to the SxSW Advisory Board for Immersive Innovation, and exec-produced the BOSE headline experience at the Raindance Immersive Gallery with PlaylinesAR ‘Consequences’, the spatial audio-AR, LBE drum-n-bass experience, also part of Digital Catapult UK’s “Surroundscapes”, and a finalist for “Innovation in Storytelling Prize” at NYC’s Future of Storytelling Summit. Muki is an active member of Abbey Road Studios Spatial Audio Forum, 5GUK Innovation Network, Royal Television Society, Women in Immersive Tech (WiIT), Audio Engineering Society, the British Screen Advisory Council and an XR4ALL Ambassador & Chair for M&E SIG. She is resident MC at Soho Media Club, and deputy-hosts the AR meet-up, London’s Microsoft Reactor. 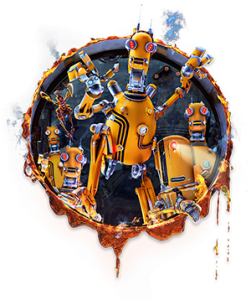 How Mixed Reality Has Changed Storytelling in Games​

Academy Award-winning Weta Workshop combines colossal effects capabilities with advanced spatial computing. The result: Dr. Grordbort’s Invaders is a game that takes you to another world by invading yours. Available exclusively on the spatial computing device, Magic Leap One. Weta Workshop has always pushed the boundaries of storytelling, pioneering new ways to immerse their audience within fantastic worlds. Developing an experience for a medium that did not exist outside of science fiction was a monumental challenge. But the end result has blast open the doors to a whole new method of storytelling. One that is available for all to experience. Members of Weta Workshop will be delivering a keynote presentation, as well as being on site for the 3 days with the game on Magic Leap One devices for you to experience. Set in the retro-science fiction universe of Dr. Grordbort – a world of rayguns, rocket ships and deadly robot miscreants. The magic of Lumin OS planes and meshing API makes Dr. Grordbort’s Invaders fully interact with your world. Robots come through the walls, the floor — even from behind your couch.

We look forward to welcoming you to Brisbane!